GoFundMe Set Up For Mother And Children Who Died In Fremont House Fire
Tuesday, January 17, 2023 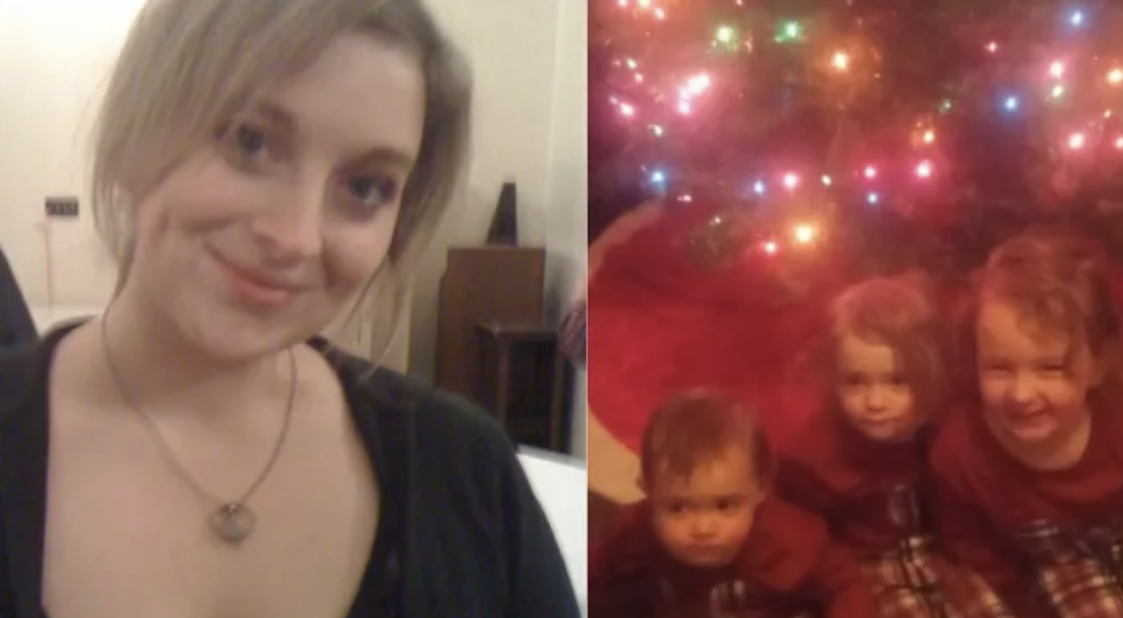 FREMONT, IN - A GoFundMe has been set up for the family that died in a Steuben County house fire.

The tragedy unfolded over this past weekend on Saturday, January 14th, at a home on East Toledo Street in Fremont.

37-year-old Rebecca White was killed in the fire, along with her three children, 5-year-old Emmett Freed, 3-year-old Eleanor Freed, and 21-month-old Alaura Freed.

Fremont United Methodist Church hosted a vigil for the family.

Firefighters located the three children and woman on the first floor of the residence. All four were transported to an Angola hospital where the three children were pronounced deceased. The woman was flown to a Fort Wayne hospital, where she later died.

The State Fire Marshal’s Office believes at this point in the investigation that the fire started on the second floor of the home. All four occupants were in a single bedroom.

The investigation will take time to complete, and that information may not be readily available for some time.
The funeral has been set for this Saturday, January 21st, just a week after fire that took the four lives.

GoFundMe link for funeral expenses for Becky White and her children: