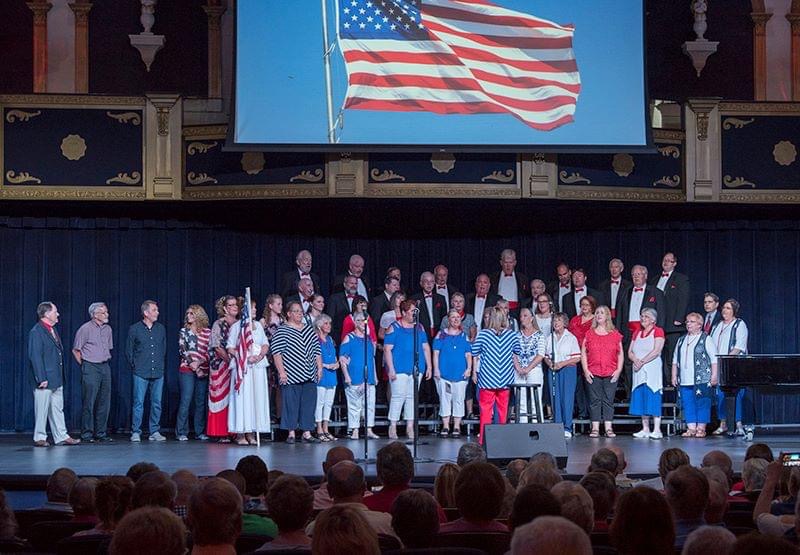 ANGOLA, IN - The 45th annual Music Americana will kick off the local celebration of the Independence Day holiday tonight.

The time honored tradition is a concert setting featuring patriot music and vocal performances as well as a tribute to area Veterans.

The concert will take place tonight, Wednesday, June 29th, at the T. Furth Center for Performing Arts in Angola.

Music Americana is sponsored by the 101 Lakes Kiwanis in conjunction with the Angola Parks and Recreation's Fourth of July celebration. The free program begins at 7 p.m., with doors opening at 6 p.m.