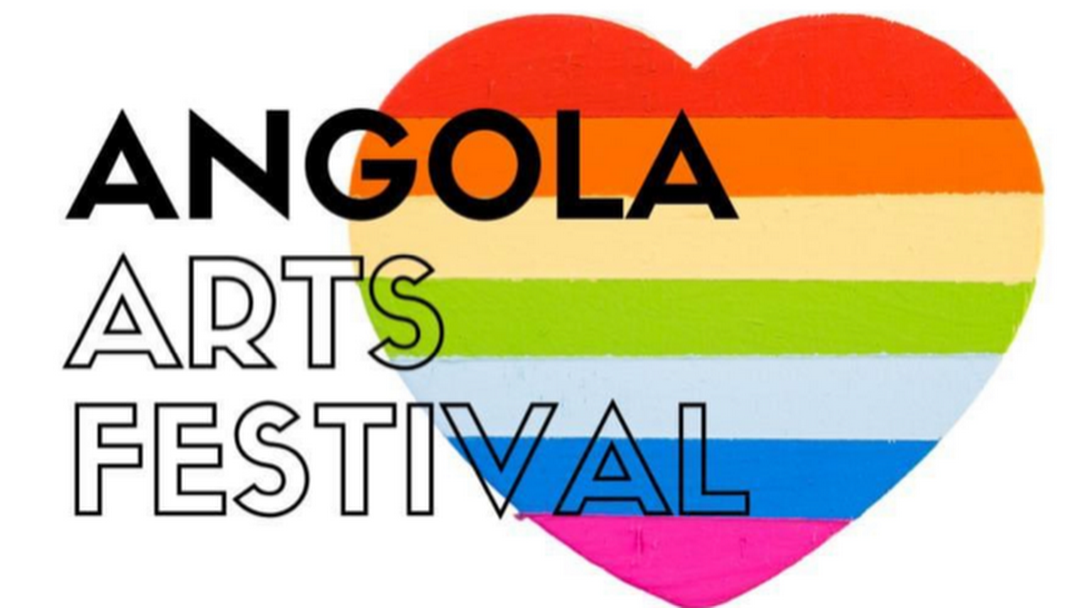 The festival will last from 9 a.m. until 2 p.m. in Angola’s downtown Public Square.

Over 40 different local artists will have their works on display and for sale to the public.

The different mediums will include woodworking, stained glass, paintings, handmade jewelry and so much more.

Food and beverages will be available through the Rotary Club of Angola as well as local downtown restaurants including Monument Pizza Pub, Sutton’s Deli, Caleo Café, The Rooted Vegan, The Venue and Cahoots' Coffee Café.

The festival is put on the Downtown Angola Coalition.

(08-04-2022) • Showers And Thunderstorms Continue Thursday Through The Weekend