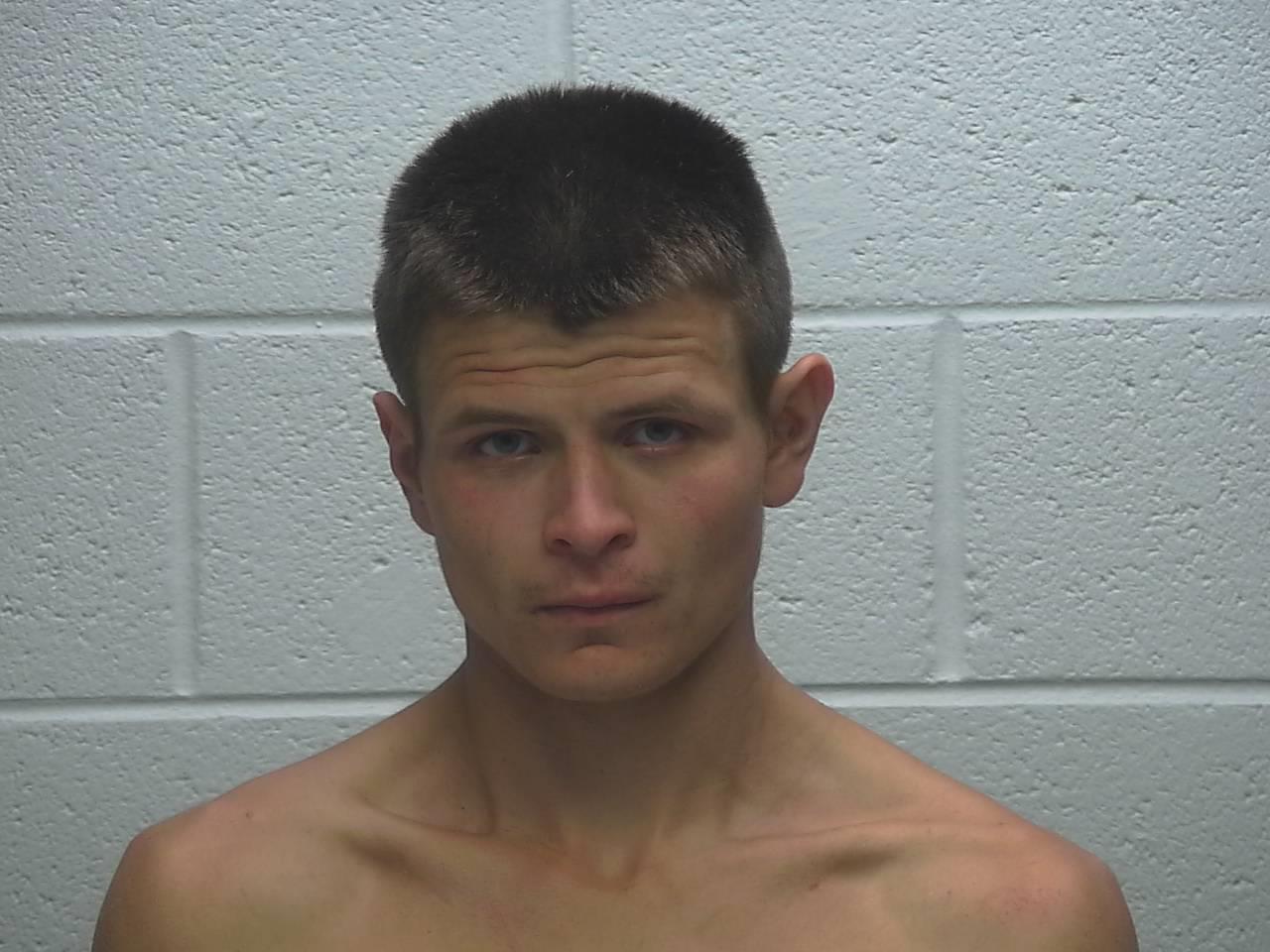 STEUBEN COUNTY, IN - A Hudson man is being held at the Steuben County Jail after he allegedly fled from a traffic stop.

Reports indicate German was on a small motorcycle, which the Deputy noticed did not have working lights. That’s when German allegedly fled westbound on County Road 500 South and started a short chase.

The pursuit ended when German left the road into a field in the 2700 block of West County Road 500 South.

Multiple law enforcement officers responded and set up a perimeter.

After a nearly three-hour search using a drone and K-9, German was found and taken into custody near the intersection of Ozark Street and West Street in Pleasant Lake by the Indiana State Police.

German was booked into the Steuben County Jail on one count of felony resisting law enforcement with a vehicle.

He also had an active arrest warrant out of Steuben County for a probation violation.

German remains held without bond on the probation violation pending his next court appearance. Additional charges are pending.

The incident remains under investigation.

Assisting the Steuben County Sheriff's Office at the scene were the Angola Police, Indiana State Police, and the Ashley-Hudson Police.

(08-04-2022) • Showers And Thunderstorms Continue Thursday Through The Weekend