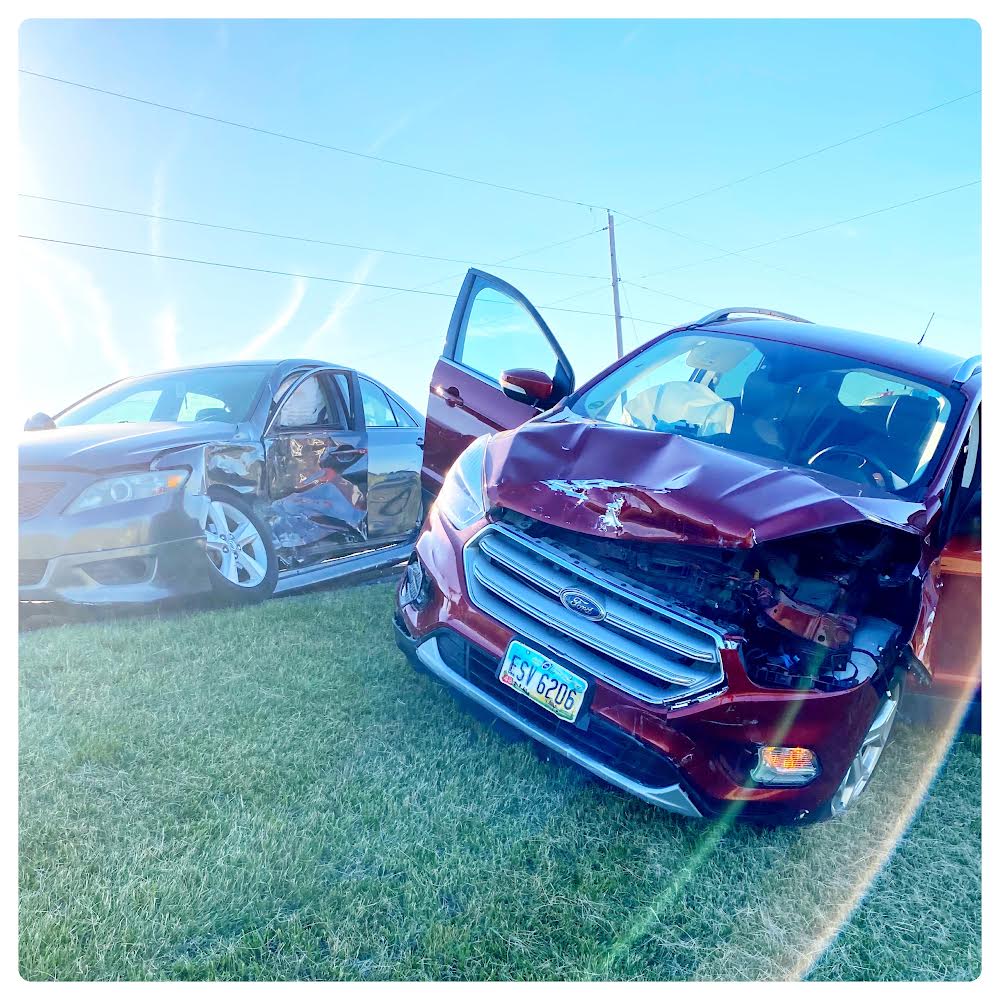 BUTLER, IN – The DeKalb County Sheriff’s Department investigated a crash Over the weekend when an intersection was mistaken for a four-way stop.

Investigators say around 7:14 PM Saturday, a 2010 Toyota Camry driven by John Granger of Edgerton, Ohio was headed eastbound and stopped at a stop sign at the intersection of County Road 40 and State Road 1. Granger told authorities he thought it was a four-way stop, so he proceeded in front of a 2019 Ford Escape driving southbound, resulting in a T-bone crash.

Both vehicles came to a stop on the southeast side of the intersection.

Reports indicate all three riding in the Escape were injured. The driver, Ian Hand, age 31 of Auburn and his two passengers, Matthew Granger, age 29 of Kansas, and Connie Granger age 60 of Edgerton, Ohio, were all taken to the hospital in “fair”condition.

The incident remains under investigation.